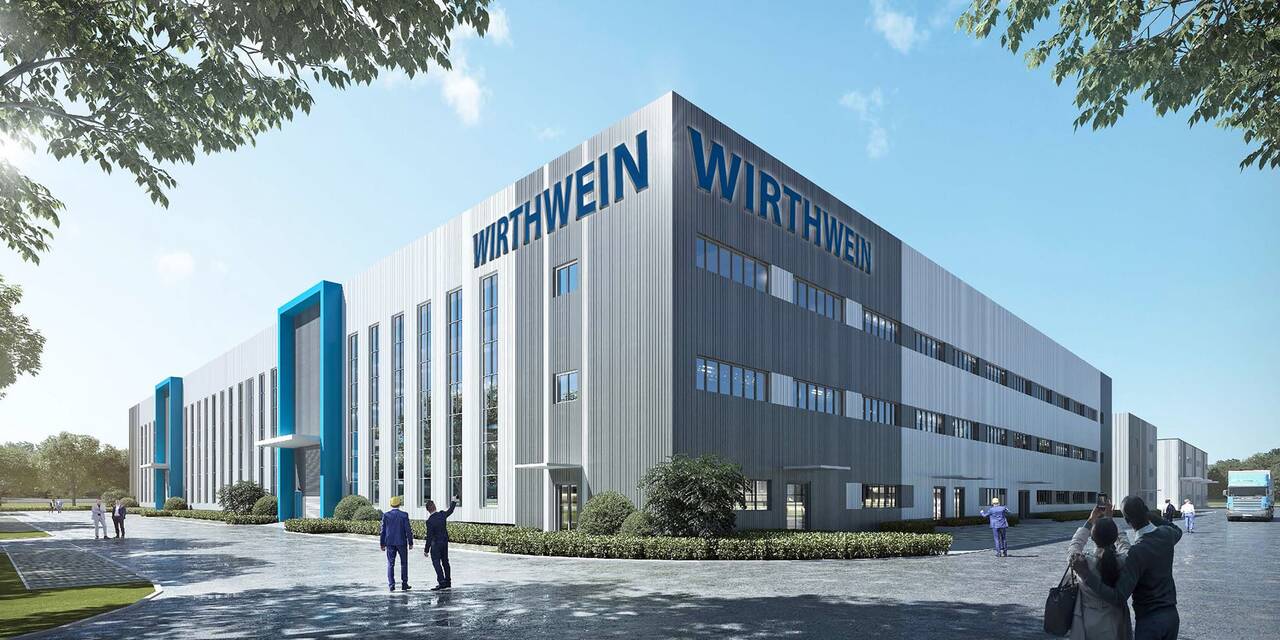 Creglingen, Xi´an. Since 2007, Wirthwein has been producing with two companies in the city of Kunshan, which is located about one hour west of Shanghai. In 2018, the company successfully opened its third company in Shenyang, China, in the north of the People's Republic. Now, Wirthwein is establishing its fourth company in the "Middle Kingdom" with the founding of "Xi'an Wirthwein Plastic Technology Co., Ltd." in the central Chinese metropolis of Xi'an.

Since 2005, Wirthwein Medical GmbH & Co. KG has been a subsidiary of the internationally active, family-run Wirthwein Group. Until July 2020, the company operated under the name Riegler GmbH & Co. KG. With 23 companies in Europe, Asia and the USA the Wirthwein-Group is always in close proximity to its customers. More than 3,500 employees work in the business areas of automotive, railway, electrical industry, home appliances, medical technology and interior design.