For a globally active and regionally rooted company like Wirthwein Medical GmbH & Co. KG, social commitment plays a major role alongside satisfied customers, innovative products and sustainable growth. This is an elementary part of the corporate culture. This year, we have already been able to support several projects at clubs, schools and in the municipality.

Sport club FC Ober-Ramstadt
We sponsored € 350.00 to the FC Ober-Ramstadt sports club for new ball catching fences at the main playing field. The donation was handed over in June 2022 at the club's sports field as part of an inauguration ceremony.

In addition to regional donations, employees of Wirthwein Medical took part in the Wirthwein Running Challenge. Under the motto #RUN FOR UKRAINE, the employees ran many kilometers together in May 2022. For every kilometer run, the parent company Wirthwein donated € 0.30 to a project for the benefit of those affected by the war in Ukraine. 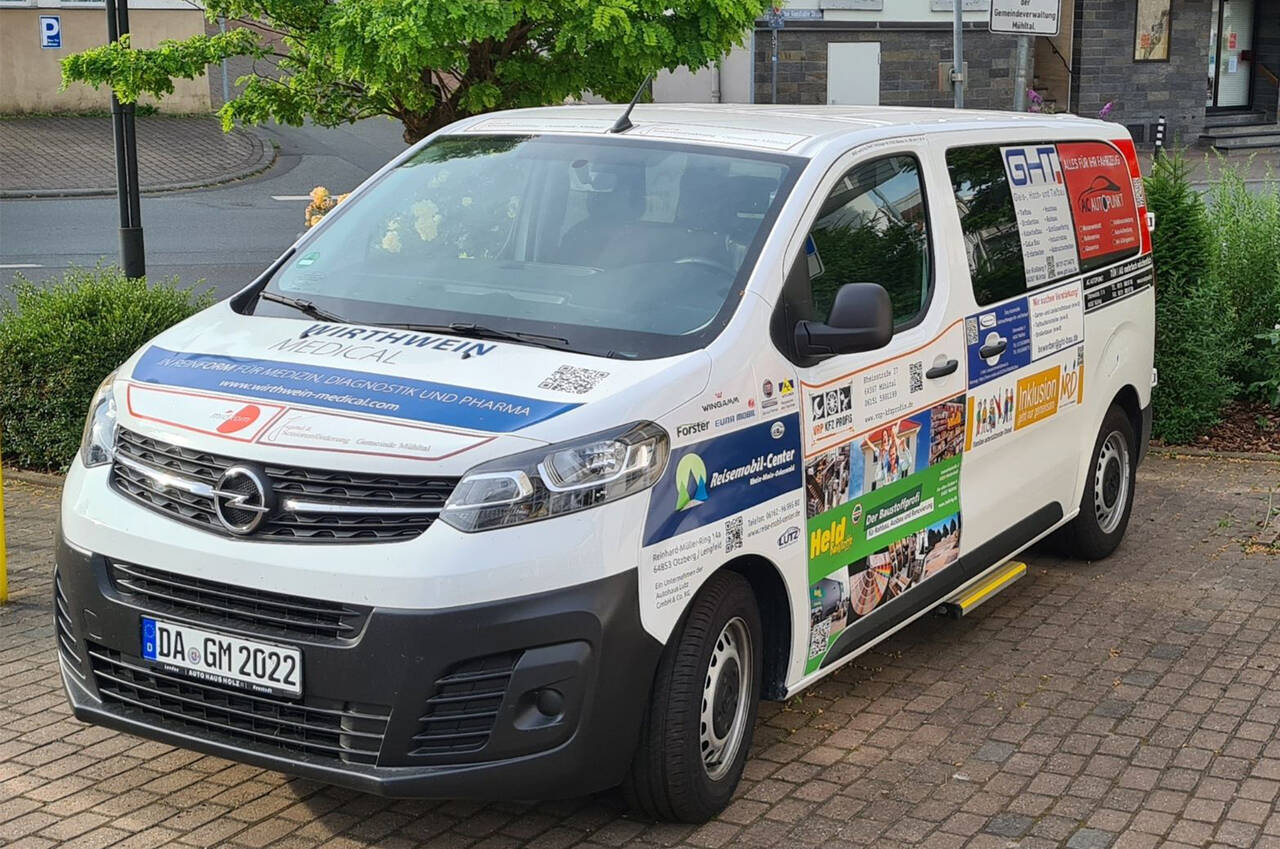 The municipal vehicle is used for various activities in the municipality of Mühltal.